Saints-Geosmes is one of the oldest local village. Originally, it was called Urbatus. It takes its current name from the three Twins Saints who were martyred in the year 170. Their bodies were deposited in the Carolingian crypt located under the church. It passed by many transformations because at the death of the Twins Saints, we built an oratory on the crypt; then it will be a monastery, a convent, an abbey and a priory before being a church. Saints-Geosmes is the birthplace of the church of Langres which beamed from Troyes to Dijon.

The story of the origin of these three Saints is controversial but the most common is the following: the three children Eleosippe, Speosippe and Meleosippe from whom the Christian mother died when they were 3 years old, were raised by their pagan father. When he died, a few years later, their grandmother Leonille which, until then, had not dared to speak with them about her Christian religion for fear of the reactions of their father, took charge of their education.

They were passionate for their new religion. The priest of Christ, Benigne, remarkable for the splendor of his holiness, came to visit Leonille and baptize the young and noble Langrois. However, the news of the change of the three brothers cause such a stir and to avoid emulated, magistrates arrest these new disciple of Christ. The worst punishments (stretch on the rack, the stake) were inflicted on them but they maintained their fervent belief.

This caused the opposite effect because four other people were also martyred to have asserted their Christendom, following the Twins Saints. It was their grandmother Leonille whose village fountain was named (water would cure sore eyes). Junille, a young woman who was touched by the death of these martyrs, and told her Christendom in her turn. Neon, the clerk, who wrote the acts of martyrdom of these Saints and his colleague Turbon, were both converted and died for their faith.

Today, the relics of these Saints are kept in the Treasury of the Cathedral of Langres. They are the patron saints of riders and are celebrated on January 17. 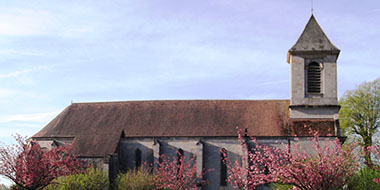 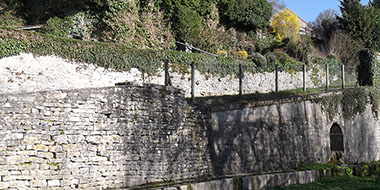 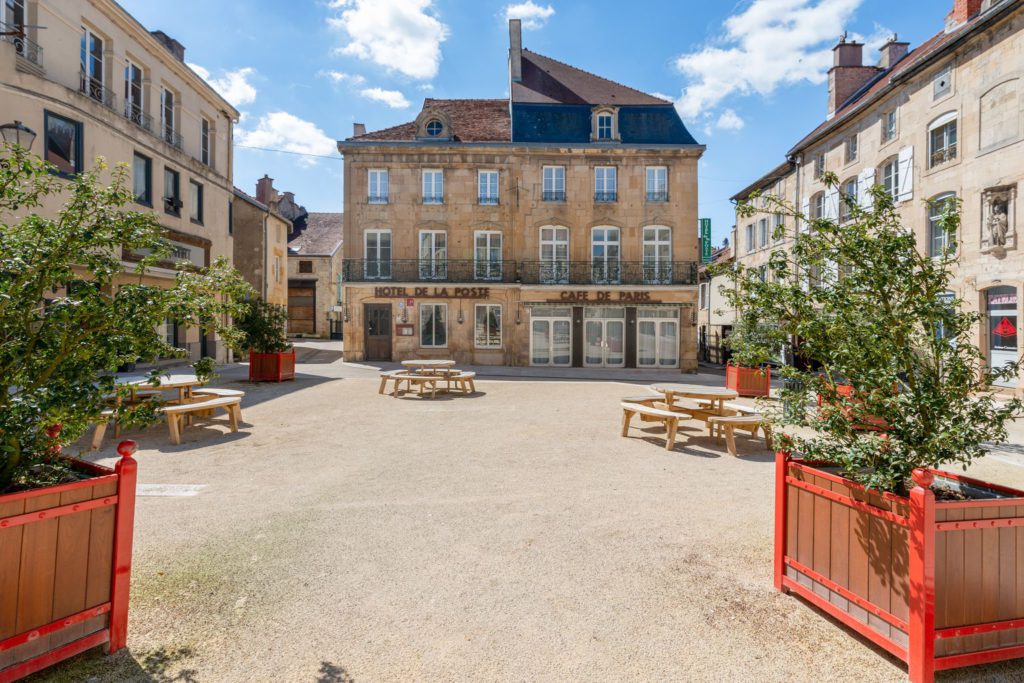 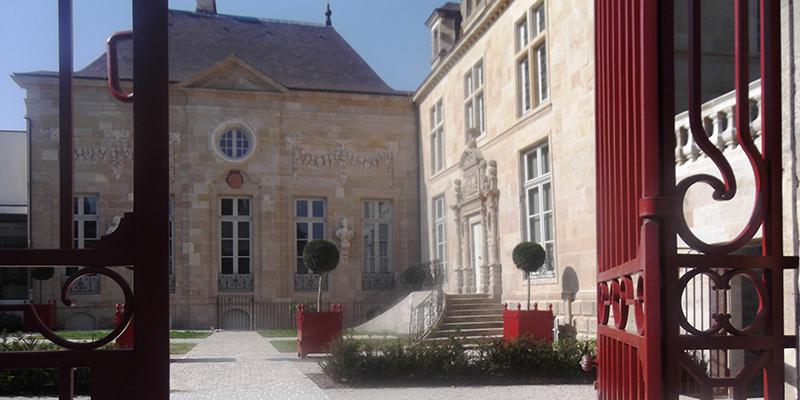 Langres… one of the 50 most beautiful cities in France

City of art and history, you can also enjoy strolling in the sweet town of Langres, known for its cheese which make his reputation as well as its high walls, its imposing towers, and many steeples. In the birthplace of Denis Diderot, you can stroll through its 3.5 km of walls and glimpse the Langres green plateau with its hedges and wooded hillsides. 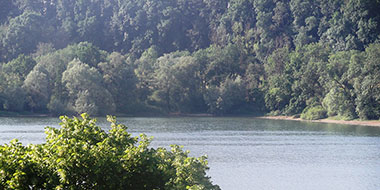 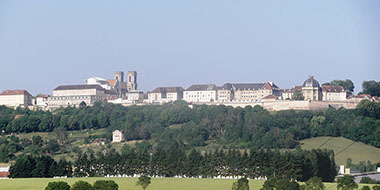 Among our numerous regional specialties, discover in Haute-Marne (52):

And many other dishes to titillated your taste buds, to discover in our partner Restaurant : Atelier Grill.